The Spadone Project mission is to archive all of the available information about greatswords and preserve knowledge about these weapons, making it available to researchers. 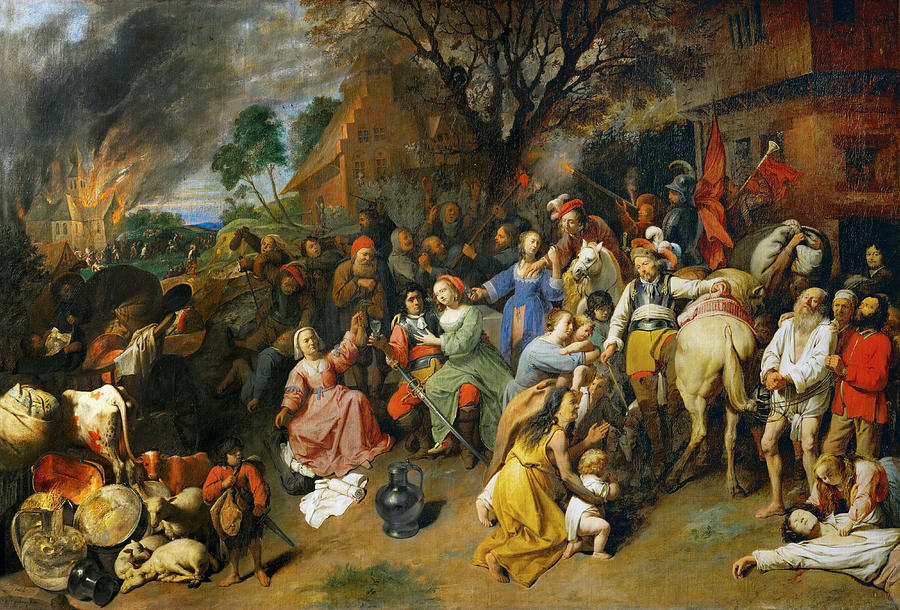 TSP has collected and archived a huge number of sources about greatswords. More than 200 digital iconographic sources (prints, paintings, drawings, tapestries) and more than 300 written excerpts from books, documents and manuscripts, dating from the late 15th century to the half of 17th century. 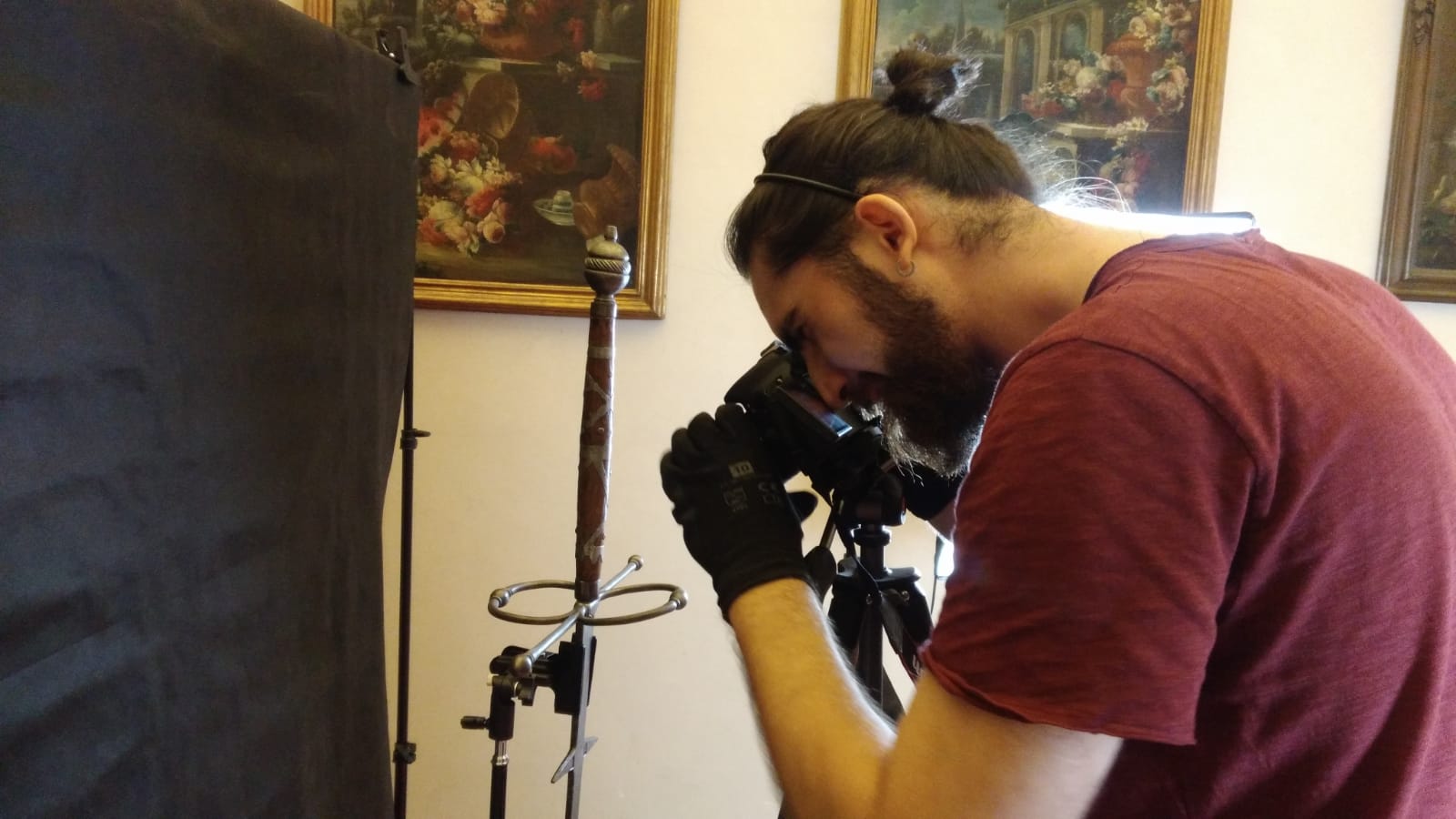 TSP has located more than 500 greatswords around the world, distributed among more than 100 hosting structures, being them museums or private collections. Every sword documented with pictures gathered from the web. 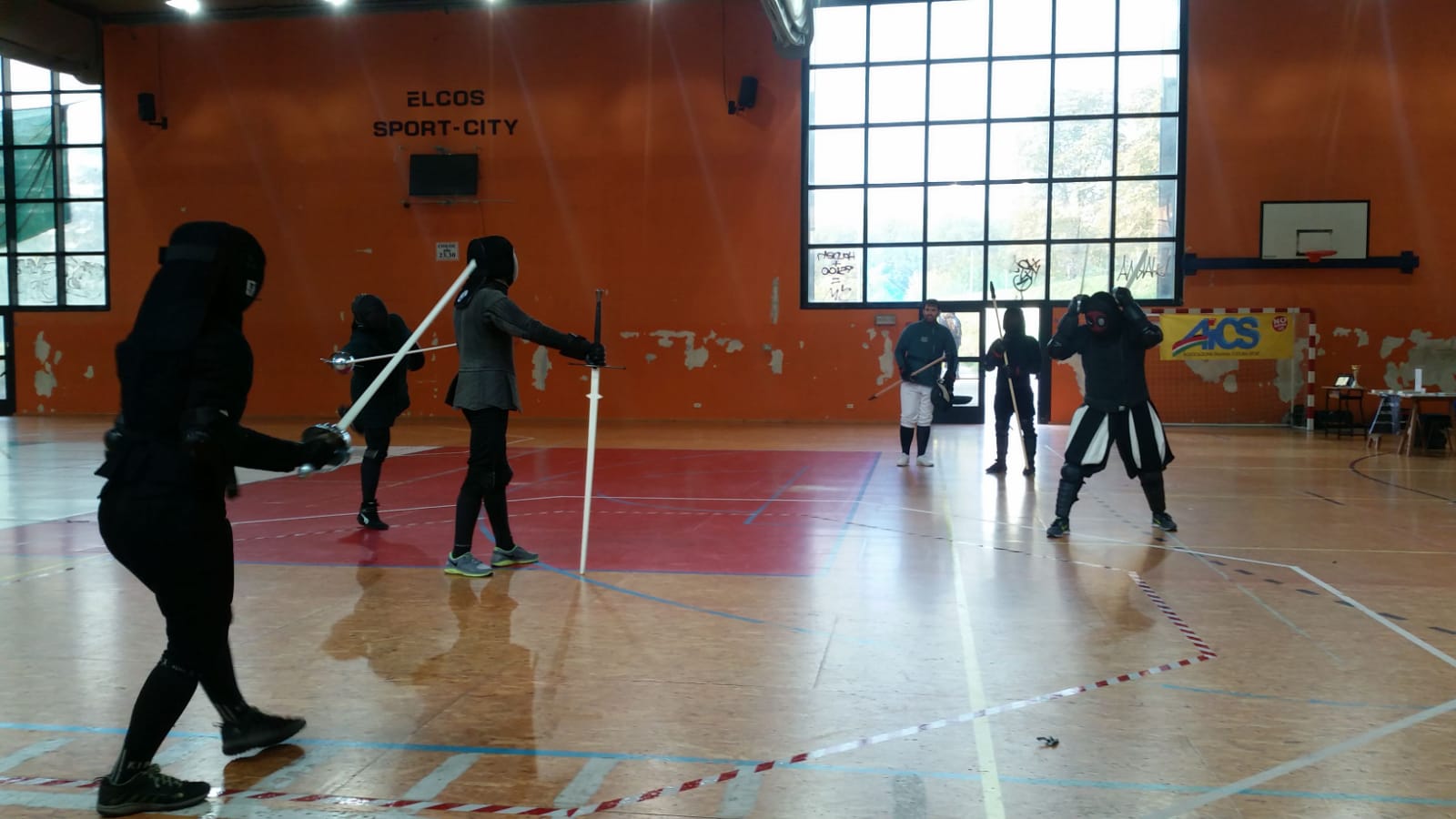 TSP promotes the practical study of Iberian montante and Italian spadone, as well as other greatswords. This work is based on cross-checking many different historical fencing treatises and documents from the end of 15th century to the 17th century. 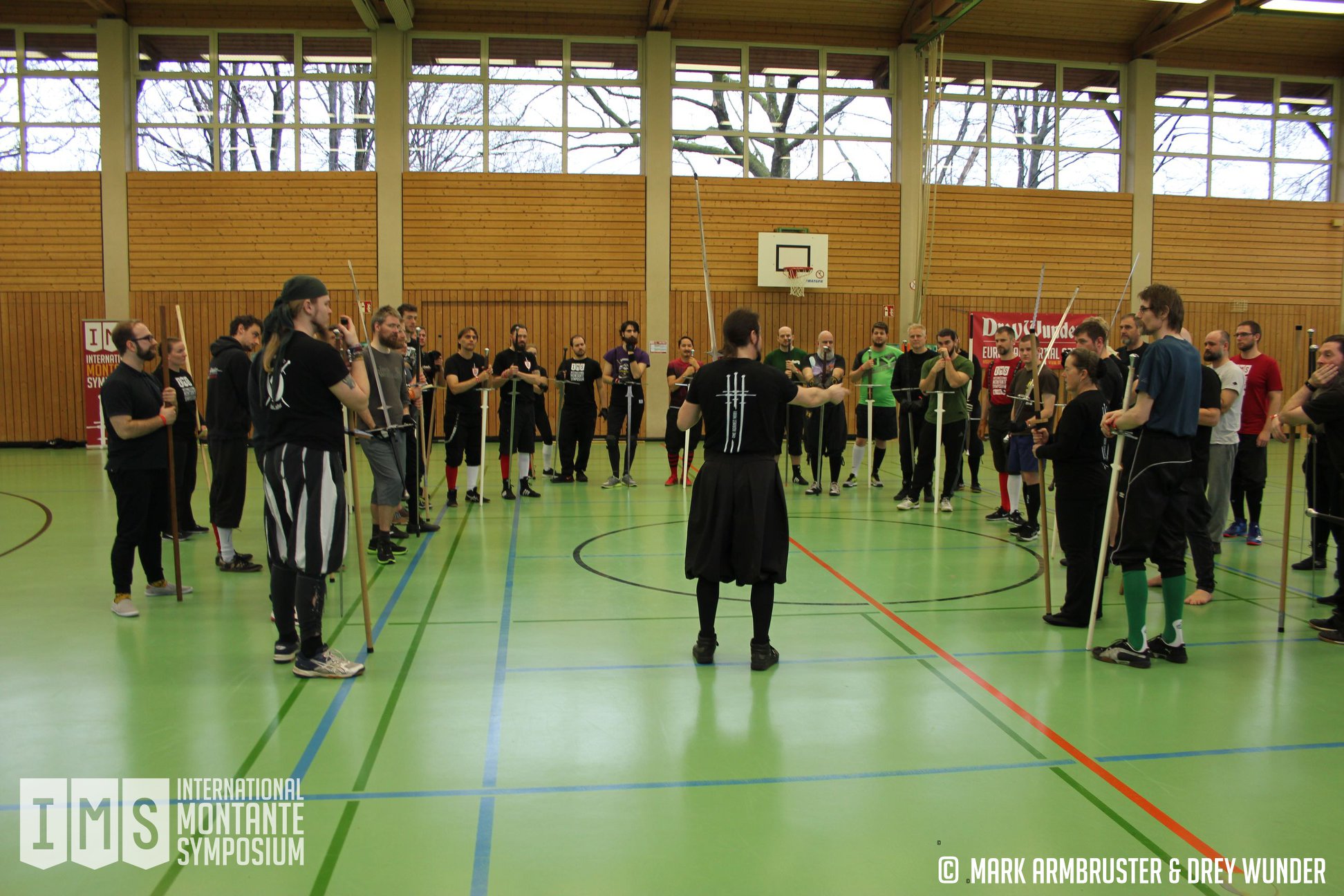 TSP benefits from the voluntary help of many people of the HEMA and reenactment web environment, who often report, send new sources or help with personal research confrontation. List them all would be difficult, but a special thanks goes to Marianna.

My name is Niccolò Menozzi, I’m an Italian Renaissance weapons and fashion passionate since ever. This passion started with Landsknechten during middle school.

Currently I am a UX/UI designer working for my company Dreamonkey Srl, in Italy. I attended Politecnico di Milano, I have a degree in communication design and in life I deal with web apps and mobile apps design.

In my free time, among other things, I do HEMA (Historical European Martial Arts), I actively do historical research related to martial arts and Renaissance warfare and, since 2018, I am one of the coordinators behind Totentanz Tournament, the main Italian multiple weapon team tournament, in Reggio Emilia. I am a Wiktenauer contributor; among my uploading is the full transcription and English translation of Marc’Antonio Pagano’s Le tre giornate two handed sword chapter. 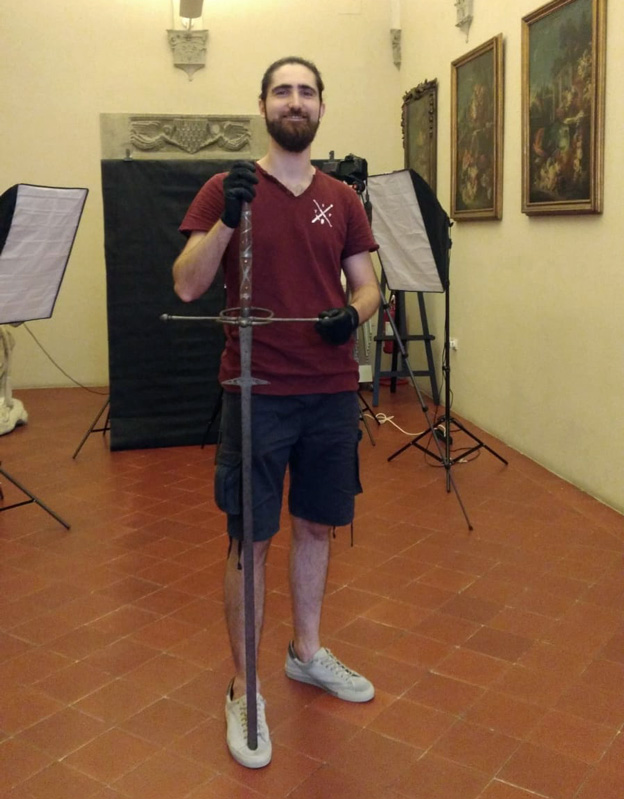 The background story behind TSP

In 2016 I discovered HEMA and began attending my current fencing club Compagnia de Le Due Maestà, in Reggio Emilia, where I still practice medieval fencing. The main source studied at the club is Flos Duellatorum by the Italian master Fiore dei Liberi, even though my personal interest in Renaissance is stronger.

In 2017 I decided to start studying Iberian montante by myself. I had discovered Diogo Gomes de Figueyredo‘s Memorial da prattica do montante some time earlier and I began practice his teachings helped by James Clark’s helpful Youtube video interpretations. During that time I had no montante but I was highly motivated, so I practiced just with my longsword Feder and a stick.

From that period on I stood consistent in my path and I carried forward four different initiatives: training, fencing techniques studies, iconographic collection and non-fencing written sources research. All of them still under continuous improvement and expansion.

In March 2018 I got my first montante steel trainer and I began to understand more about the mechanics of this wonderful and heavy weapon.

In September 2018 I opened my official Facebook page and I started publishing part of my researches.

In December 2018 I attended the International Montante Symposium, in Bielefeld. I have been the first Italian to attend this great greatsword (ahah) event and in that occasion I had the pleasure to meet in person some of the most relevant montante researchers of HEMA panorama, like Ton Puey, Jan Gosewinkel and two guys of III Montanteros, Sebastian Woxell and Emil Andersson.

Roughly in the same period and then occasionally when possible, I began to visit museums and collections as a guest around Italy, in order to collect pictures and stats from original swords. From then on I visited Doge’s Palace in Venice, the MAM in Brescia, Rocca Sforzesca in Imola, Museo Bardini in Florence, Museo delle Armi Antiche in San Marino and Monselice castle. The visits still go on when possible.

In August 2019 I started a cooperation with Zhistorica, the most active and known free web portal dedicated to history investigation, administrated by Gabriele Campagnano, for which I provide blog contents.

In March 2020 this website moved its first steps and now heads towards a bright future, hopefully.